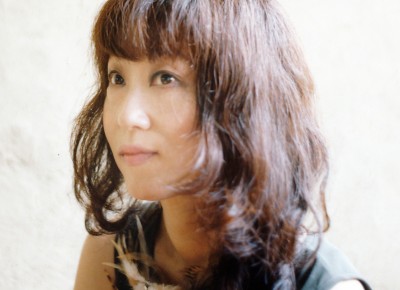 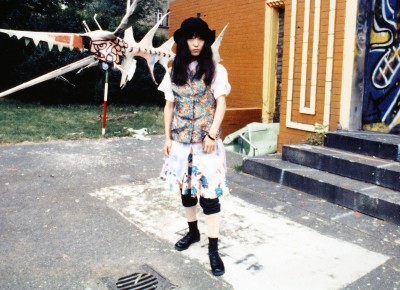 Haco is a composer, vocalist, electroacoustic performer, sound artist, and a founding member of After Dinner (1981–1991) and Hoahio. She has created numerous recordings both as a producer and engineer based in Kobe. In her live performances, she uses voice and self- programmed electronics as an organic method, accompanied by video images shot and edited with Mariko Tajiri. With a unique sensibility, Haco has developed her own genre of music based on the principles of post-punk, electroacoustics, the avant-garde, improvisation, post-rock, environmental sound, and technology. In 2005, her CD Stereo Bugscope 00 was awarded a prize in the digital music category at Prix Ars Electronica in Austria. Her most recent vocal- based albums, Riska (2007) and Forever and Ever (2011) were released domestically, and have been highly acclaimed internationally.

Featured in Festival Opener , The Key Note  and Fest in Freo